The Fairfield Bowling Club would like to make it known that it will be hosting a Jack Attack Lite competition over the coming months.

What is Jack Attack Lite?

How to Enter or Register your Interest?

You can enter a team or register your interest through our Contact Form and specify “Jack Attack”.
Feel free to enter with your own catchy team name or get a sponsor and use their name. 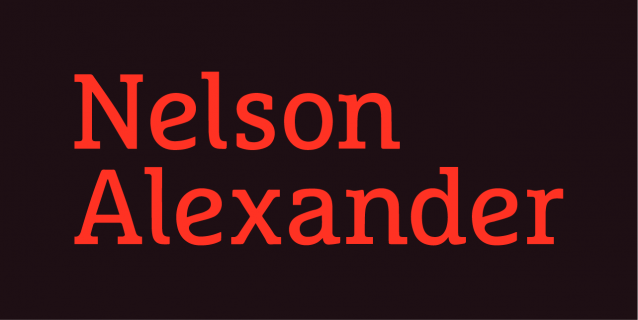